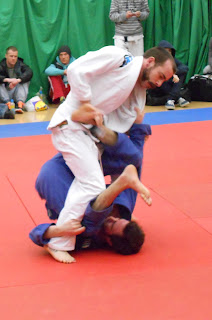 This week has been a really good one and a fun one filled with adventure. Although it meant that I haven't had a lot of time for much creating and unfortunately this has ended in a little disaster. Anyway back to the beginning of the week and my first day off was saturday. Working in hospitality and having a saturday off was a little crazy but this was because my boyfriend was in his first jiu jitsu (hope i spell that right) competition in Kent. Very exciting. Why not share a wee picture with you. ha amazing!


So back to it and my plans for the week, which was to make some gloves. I needed a fairly easy going project and with no time to get some new material, a fairly small project so I could use left overs.


Here is the pattern I chose, which is from sew direct. It was difficult to pick one of them to make and in the end I chose A, which has a really nice bow detail around the wrist. 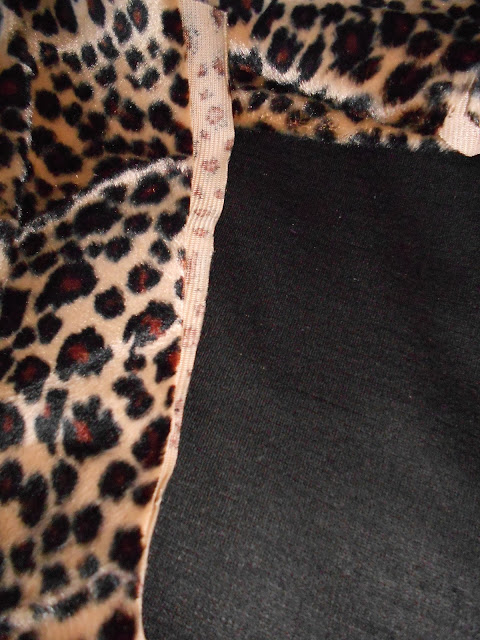 Here is the material I dug up to use. Its the return of the leopard print. I thought a full print glove would be a little over kill so I have paired it with the brown knit from last weeks peplum. Two nice, soft materials fit for a wintery glove me thinks. 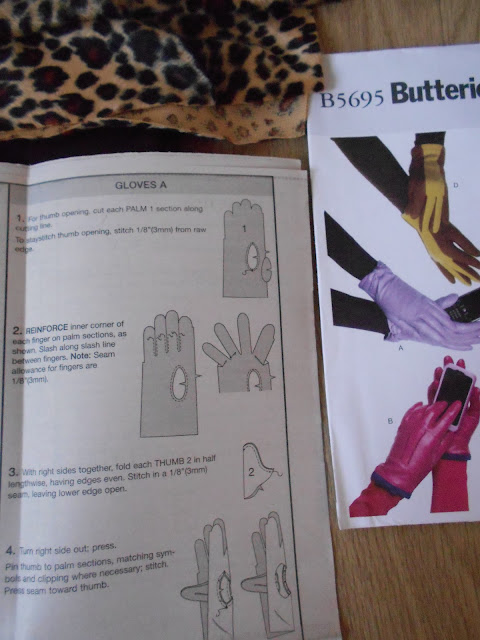 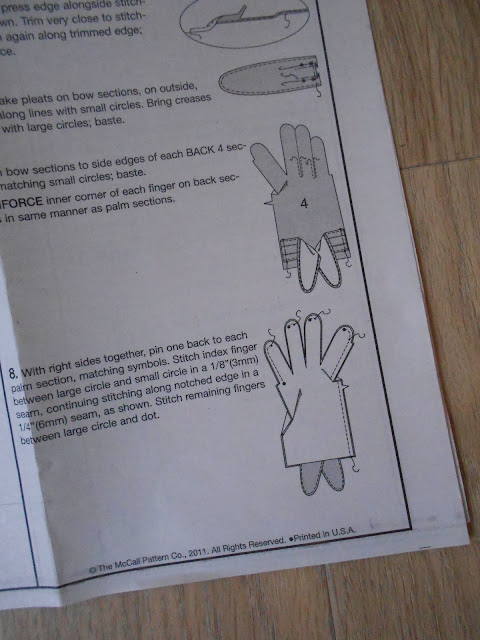 I had to show you the mental complex glove pattern. This may not be so complex to most pattern cutters out there but for me I did panic a little. This project was also the first where my tiny sewing machine didn't really help me out much. I really need a free arm, which is where the base part by the needle can be removed. I think that would have made it easier, although I could just be making excuses. 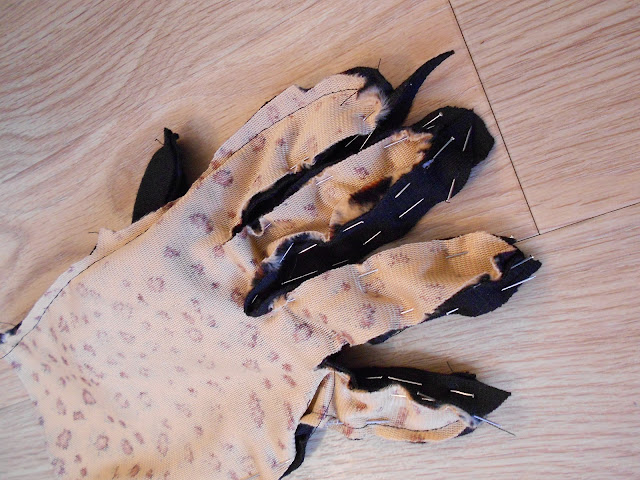 The claw! it looks a little scary I think. That might be because im scared of it. lol! This is the mass of pins involved and all the different bits. I am showing this stage in the glove making because I do think, and being totally honest I did start to loose interest and concentration. It pains me to admit it but I might have given up slightly. Aaaahhhhh! nightmare!! 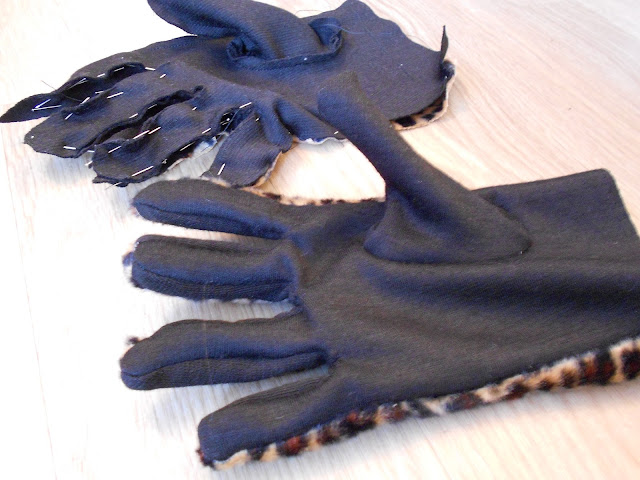 So I persevered on and finished the fingers. It was going ok at one point and I had a thought that maybe I could do this, maybe it will come together in the end. Well, after turning the fingers the right way round it is safe to say it did not come together in the end. I have quite long fingers anyway and so this glove would just not do. Normally when I make mistakes I am quite happy to un-pick and start again but the thought of un-picking all those finger layers I just couldn't bring myself to do it. So I went to the pub. lol! 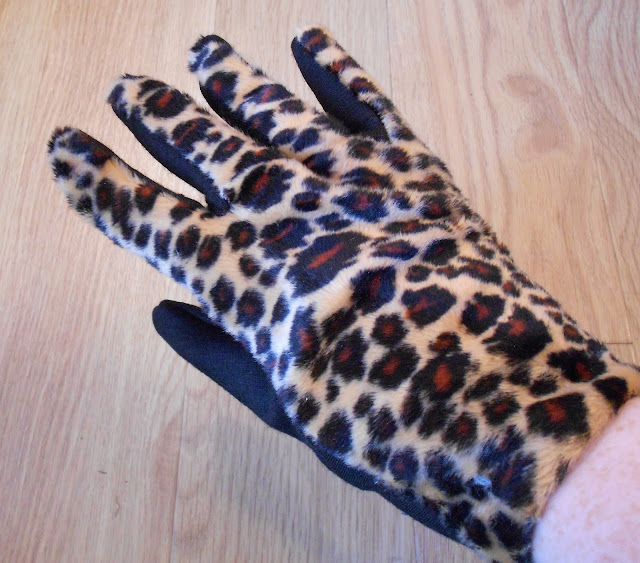 So this is where I got to with the gloves or should I say glove. I think it was definitely a step too far in my pattern cutting skills. I can promise though that they will be finished.  For now I will have to lay them to rest until I can face the un-picking and starting again. meh! ah well, I shall keep you posted.

Posted by Rachael Conroy
Email ThisBlogThis!Share to TwitterShare to FacebookShare to Pinterest